Advice for Parents of College Grads 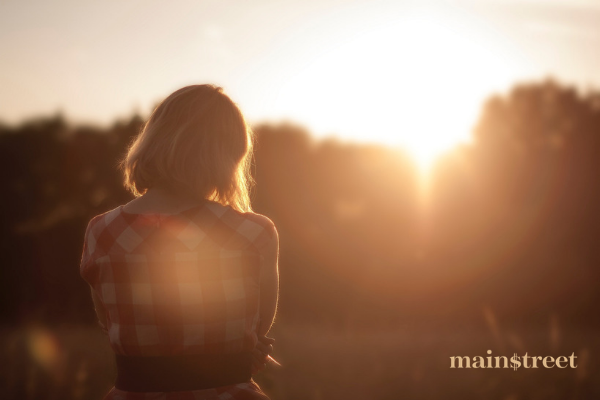 Advice for Parents of College Grads

Your kid may have graduated from college and is out in the world now for his or her own life transition, but don’t forget, this is a new time for you as a parent as well. Keep these tips in mind when interacting with your newly emancipated adult children.

They need to be their own person and have the freedom to make mistakes and learn from them. Let them do their own taxes and be responsible for their own bills You’ve taught them well, and now it’s time to let them go out in the world!

Paying their own expenses is part of financial independence that they need to learn and figure out themselves. Fronting money for some of your adult children’s expenses prevents them from being on their own financially. You can help them stop their reliance on your funds, and instead, allow them to budget for themselves.

You want to continue to be a part of your kid’s life, however, know they’ll be busy. There’s no need to check in on them too often while they are being their own adult and engaged with work and new friends. But touching base periodically is a good idea to give you a sense of what they’re doing, how they interact with others and if there winds up being any underlying issues you may need to be concerned about.

Be aware that your now adult child may be trying to paint a rosy picture so you think that they’re doing fine, and you’d be proud of them being independent. They may be afraid of what you’d think of them if you thought they have a problem. Be sure to listen for what they’re really trying to say, but don’t pry.

And while you may feel the urge to impart your wisdom, listen to hear if they actually asking for advice. If they want your opinion where to go for help on their taxes or expertise on how to make lasagna with no boil pasta, that is where they absolutely want your advice. However, if they’re just venting about various problems or struggles they’re facing, they may not actually be asking for advice. That may not be a place where you need to step in, particularly with their finances, because perhaps they want to prove they can do it themselves.

Your kids may stumble along the way as they try to figure things out. Give your kids positive support and encouragement and let them know you think they can make their own smart decisions. Let them know you’ll always be in their corner.

Now is an important time, not only for your adult children but you as parents shifting your role to watch them become adults and out on their own. They’re bound to make mistakes and also learn to pick themselves up. You’ll always be there to give them great advice—if they ask!

For more information on this topic, be sure to read the following MainStreet articles!

Cynthia made the shift to financial planning to guide clients through making good financial decisions through both grim and exciting changes in life. More than anything, she thrives on helping people. She obtained her CFP designation in 2008 and completed a masters in financial planning and taxation at Golden Gate University.

Get Started with Cynthia